Tuning In To The Power Of Music 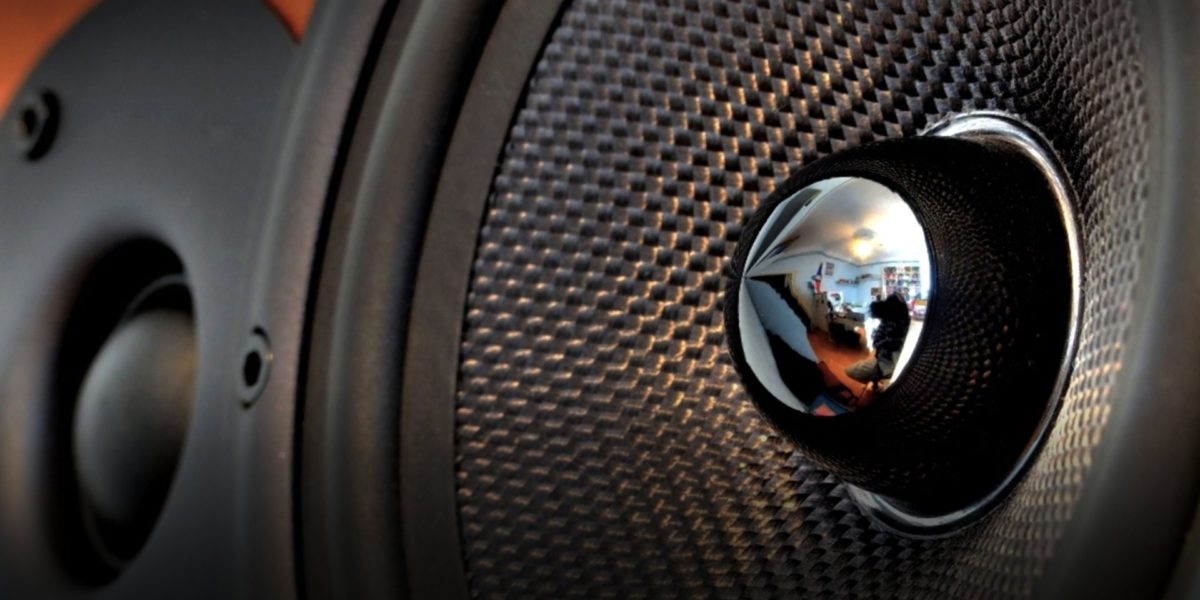 Keeping yourself on track to stay focused on your fitness goals can be hard. There are a lot of things to do, too many distractions around and too little time to finish it all. Sounds familiar? Let’s face it, we’ve all been there.  But all you need is get yourself up and running requires determination and self discipline. Motivational speeches and talks work for some, but they may seem a little too clichéd for some. Personally, I really think music can do wonders in terms of pumping you up, if you manage to find the right track.

For most people, music is just a means of entertainment — something you listen to when you want to distract yourself from the irritating traffic jam that you are stuck in, or something you turn to when you’re feeling bored. But there’s a lot more to music than that. It’s always a great idea to plug into some great music. Sounds a little dreamy and far-fetched? Well, check out the benefits of listening to music yourself.

Ever heard the phrase — ‘It is music to my ears’? There is a reason why it is used so commonly when you’re talking about some good news. According to neuroscientists, music release dopamine in our brain, which plays an integral role in memory formation and motivation. This feel-good hormone is triggered usually when we’re anticipating a sort of a reward.

Music stimulates dopamine, so you’re likely to experience a little more of joy and positivity in general. It has the power to make you feel blissful while also wiping out your anxiety and stress.  Along with increase in dopamine, it reduces cortisol i.e. the hormone that induces stress. Music can really heal you, so a lot of people let relaxing music with a slow tempo play in the background when they’re meditating.

Along with a profound effect on your mental health, music directly affects your biology too. If you listen to only an hour of uplifting music, your body will actually be thanking you. I’m not saying it out of nowhere — various researchers have tested this, and found that listening to 50 minutes of inspiring or uplifting dance music everyday will increase the levels of antibodies in your body significantly. These antibodies neutralize pathogenic bacteria and other viruses.

Other studies say even singing can increase the levels of cytokines in your body, which help all the immune cells in our body communicate with each other.

Music effects on our overall well-being have been known for long, but a new research area is looking to establish the exact relationship between music and pain relief. Regardless of people’s musical skill, music therapy has shown to help a lot in relieving stress, as well as acute and chronic pain.

A study in the US showed that patients who were undergoing spinal surgery experienced less pain post surgery if they listened to music than those who did not. Another study has shown similar results for patients of fibromyalgia, a disease which causes severe musculosketal pain. The exact reason for music relieving pain isn’t yet known though. While some accredit its ability to control stress and anxiety, others believe there is a lot more to it that science is yet to discover.

I’ve heard complaints from parents saying their kids plug in their headphones even when they’re finishing assignments or studying. Parents are worried that it is an unnecessary distraction while the kids claim that it helps them remember things better. Well, if I were to go purely by science, I would take the kids’ side.

It’s a simple cycle — music releases dopamine, which is related to motivation, learning as well as memory. Your brain processes more than a million pieces of information every day. Getting the information inside your head is easy, but recalling it is tough. Many scientists say that music provides a rhythm and a more helpful structure for your brain to unlock that information. It’s for that simple reason that for kindergarten kids, there is an “ABC” song that helps them remember all the alphabets faster.

Because of these benefits, doctors are using music therapy to help patients with dementia, Alzheimer’s Disease, Parkinson’s Disease and other diseases. Doctors even suggest playing calming music to reduce pain during labor and delivery.

Music can muffle out that tiny voice inside you that says you’re tired and want to give up on your fitness goals. For long, it has been known that music can help you stay motivated.In 1911, researcher Leonard Ayres asked cyclists to pedal while listening to music once and again without it. It was found that cyclists peddled faster when they were listening to music. The study showed that people could push their limits and endure more pain while being able to use their energy more efficiently.

Motivational music, especially has the power to stretch your boundaries while feeling better about yourself. But that mean non-motivational music doesn’t help. A research in UK showed that people who listened to any kind of music performed better than those who exercised in a silent environment.Music is not just food for your soul, but for your body too!

While these are the reasons that struck me on the top of my point, music’s ability to help you goes far beyond that. From making you more creative to helping you with planning and movement, there is a whole of things that music can aid you with. So, go ahead and plug in those ear phones and put on some peppy music!

Music has numerous benefits for children too. From helping them express themselves more freely to activating their sensory systems, it can do it all. 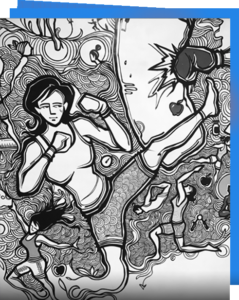